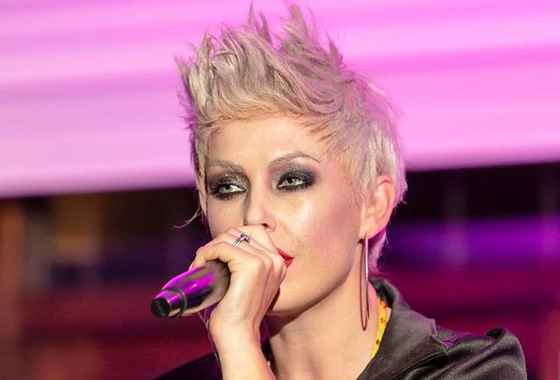 AWARD WINNING TRIBUTE ARTIST VICKY JACKSON PRESENTS HER PINK TRIBUTE SHOW
Vicky Jackson’s Tribute to Pink has been a run-away success and has consistently been her most booked act since 2008. Whilst the Pink Tribute show was not her first tribute act, Vicky found herself being compared both physically and vocally when performing Pink songs during her solo shows, so a tribute act to Pink seemed like a very natural step. It quickly became Vicky’s signature act.

A massive Pink fan herself, Vicky has regularly attended her UK concerts to search for inspiration for her tribute shows. She has worked closely with costume makers in order to replicate a range of costumes that not only keep her Pink Tribute Show bang up-to-date, but one that also gives audience members less familiar with Pink’s later work some ‘classic looks’ making the show accessible to everyone in the room. Cleverly edited medleys enable Vicky to pack such a huge back catalogue into a high energy and engaging show.

£32.95 per person Tickets include a seated two course meal, Live Show and Dancing until midnight!